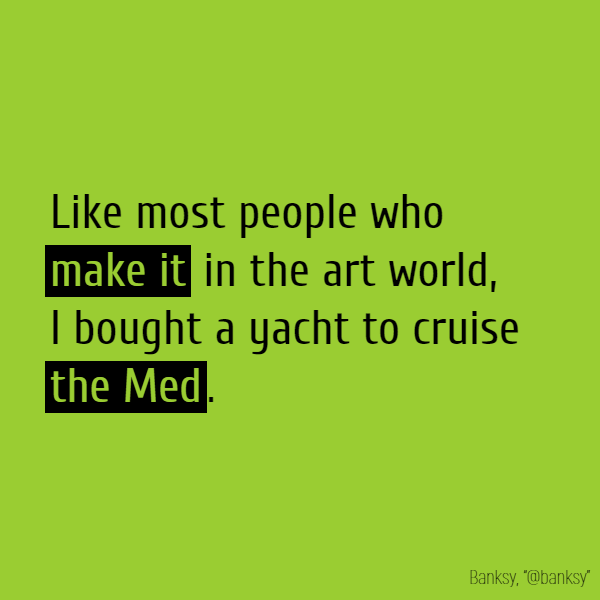 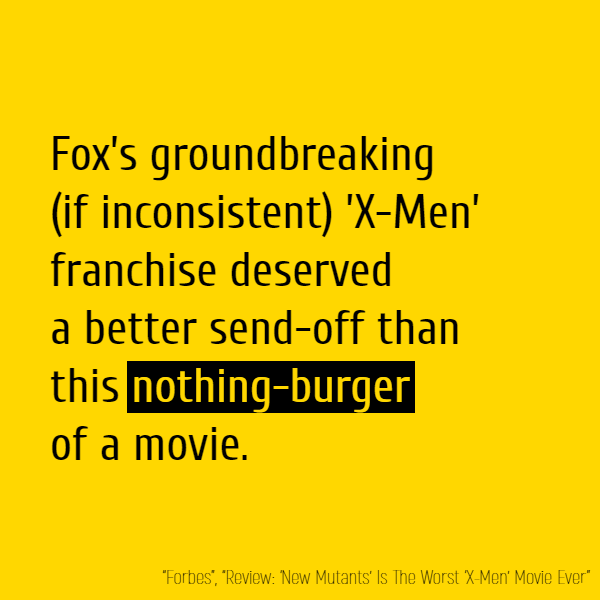 Sounds like a must see! Get your tickets now 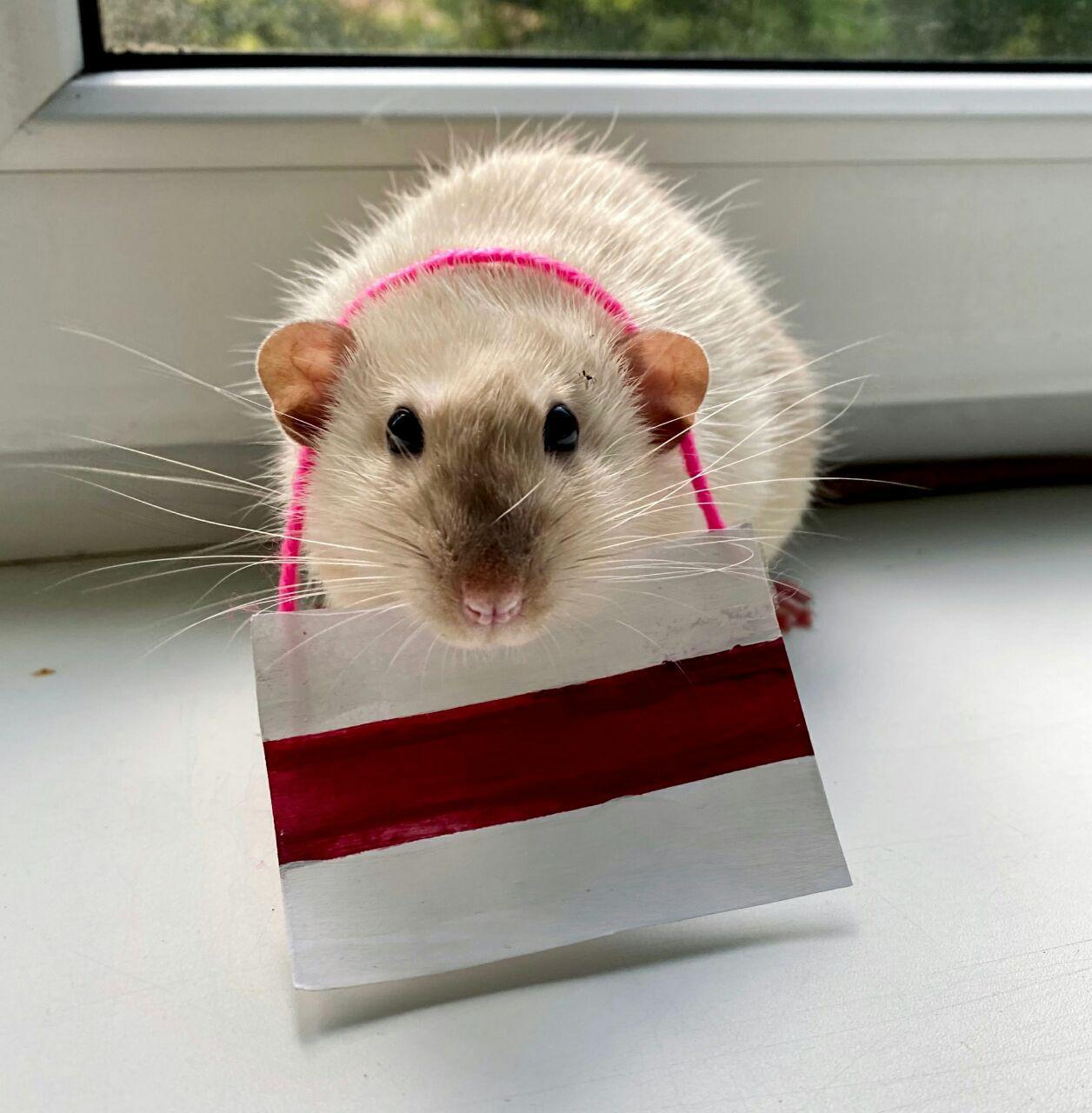 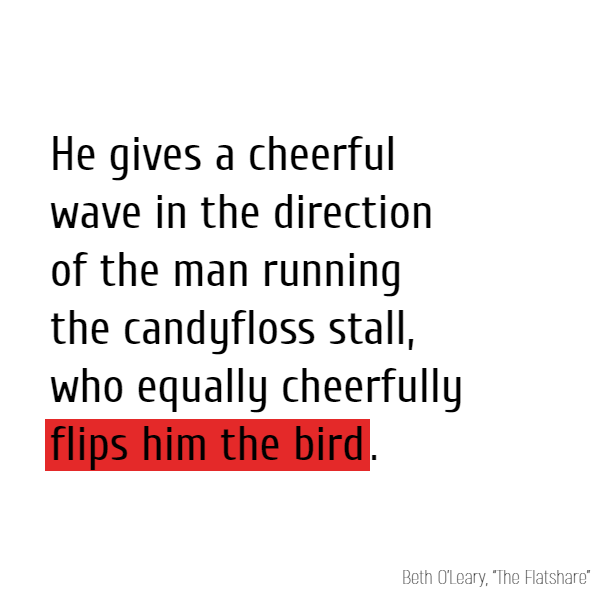 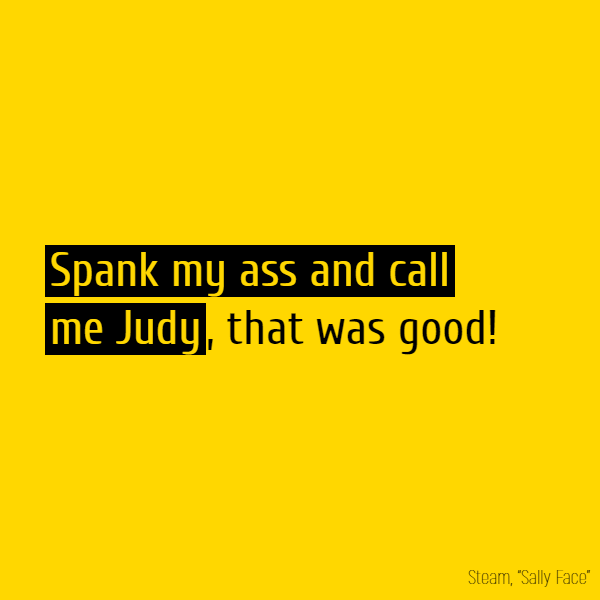 Slap my ass and call me Susie!

Butter my butt and call me a biscuit!

Paint me green and call me a cucumber!

Kick my ass and call me crazy!

Smack my ass and call me Sally! 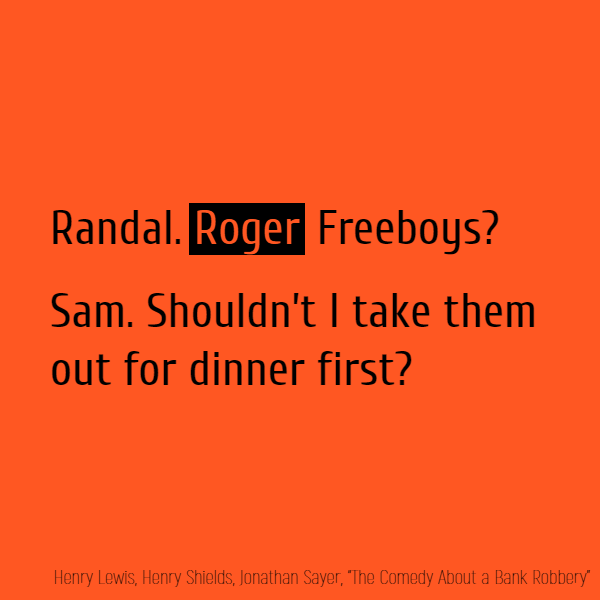 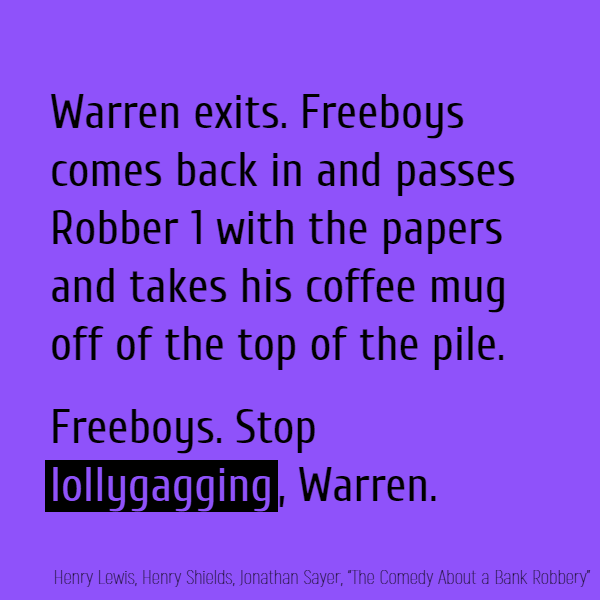 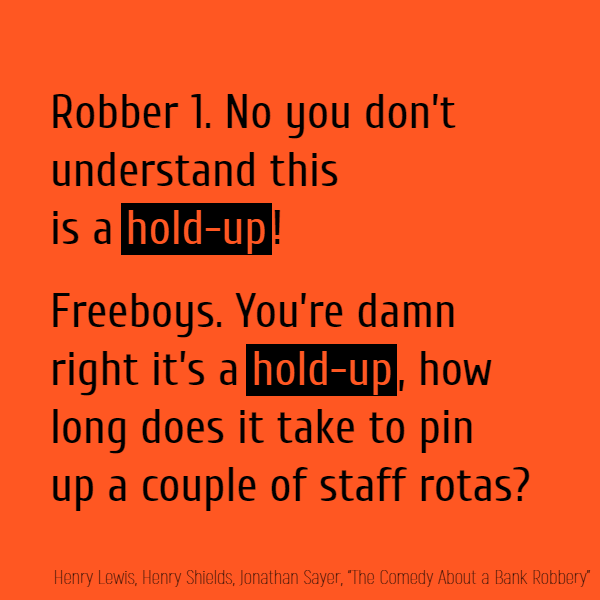 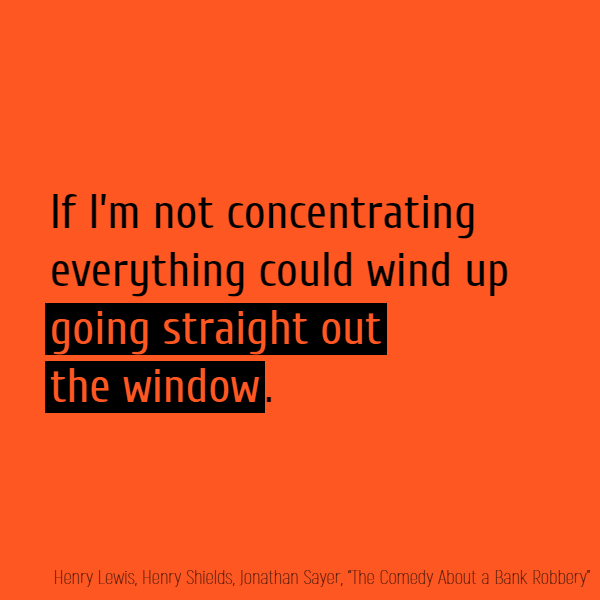 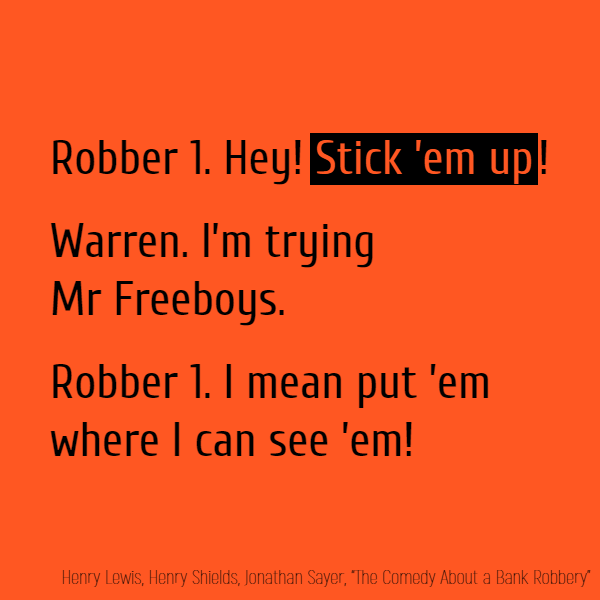 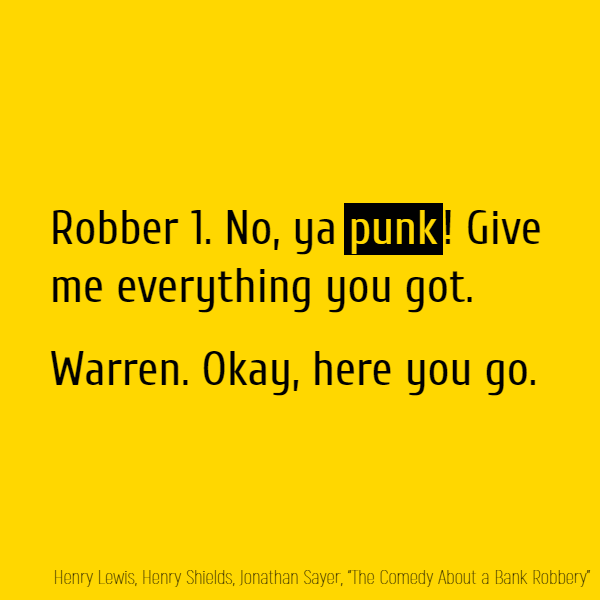 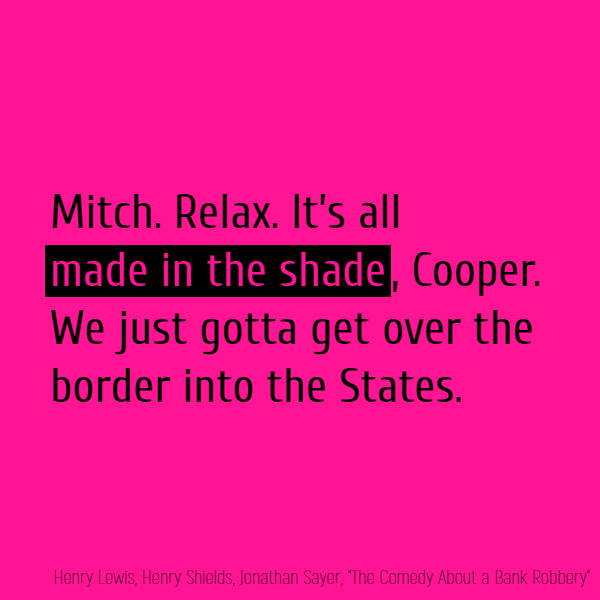 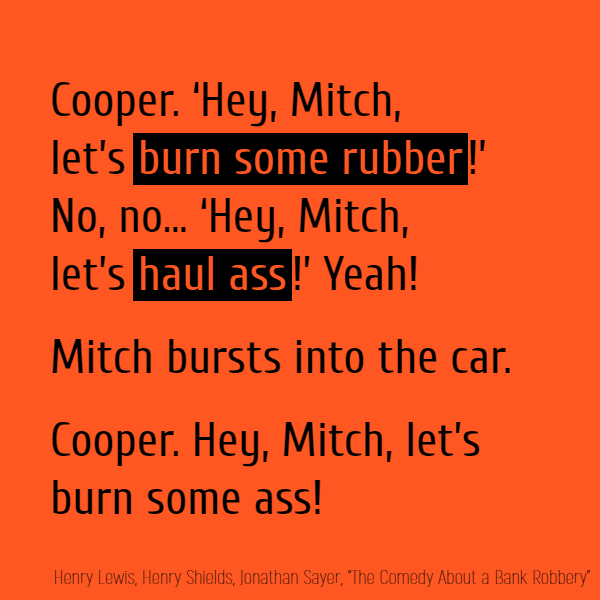