Под покровом ночи. What is it that I do?

They pass a small, square building in a state of disrepair. The building’s bricks are crumbling and its windows are boarded up. The words ‘Gladeville Undertakers’ are printed in black above its door. The words are faded, almost illegible.

‘What do you think that means?’ she asks.

You fly through the derelict building’s door and emerge inside a small, dust covered room. An elderly man wearing a black suit is standing behind a wooden counter in the centre of the room, lit from above by a single yellow bulb. This is Mr Anderson. No one has entered the building for as long as Mr Anderson can remember, for no one in the village knows what the building is for, including Mr Anderson himself. 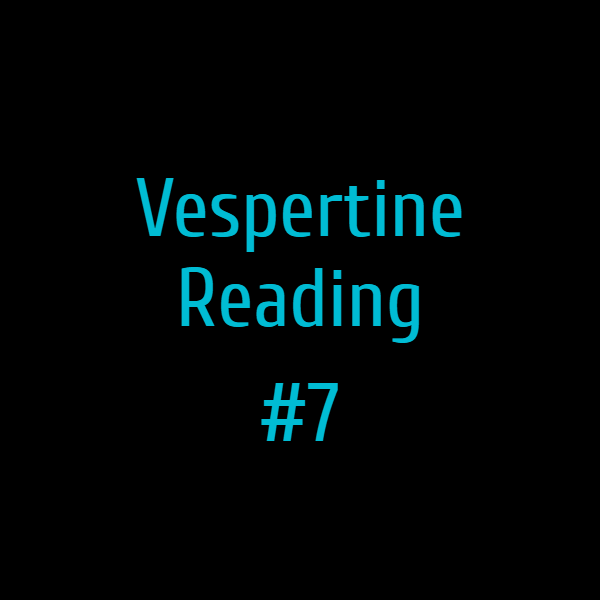