Always coming in here and vandalizing! Don’t they know public bathrooms are for everyone? And now they’re charging people for water! How am I supposed to clean this place without water!? Hmph, if they keep this up, I’ll open up the valve and teach them a lesson. 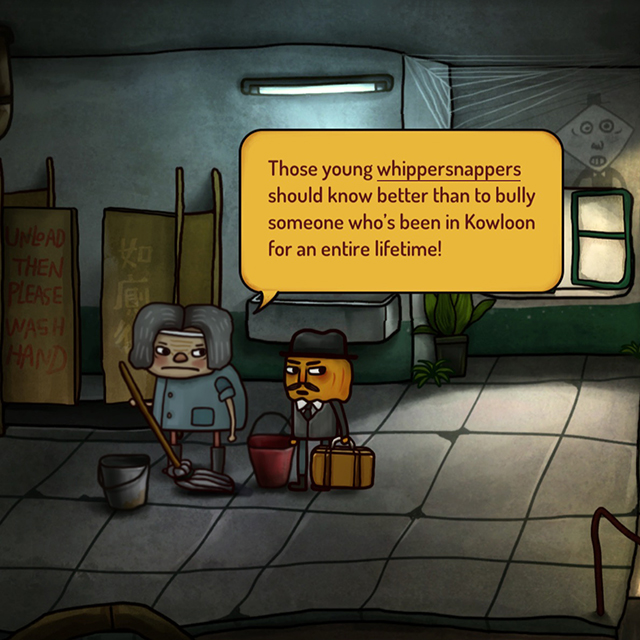 ‘You may think you is eight,’ the BFG said, ‘but you has only spent four years of your life with your little eyes open. You is only four and please stop higgling me. Titchy little snapperwhippers like you should not be higgling around with an old sage and onions who is hundreds of years more than you.’

Good for nothing’ kids these days... Every last one of them are eatin’ a free lunch! Just like those two delinquents downstairs... Stirring up trouble every day!

They’ve taking over the public restroom and are making people pay for water. Even I have to pay, so now I can’t even properly clean anymore. Hmph, if they keep this up, I’ll open up the valve and show them who’s boss! I want those hooligans to know old folks aren’t to be messed with!

Whippersnappers were known by various names, all of them derived from the habit of young layabouts of hanging around snapping whips to pass the time. Originally these ne’er-do-wells were known simply, and without any great linguistic imagination, as ’whip snappers’.

‘You can,’ the BFG said, and he lifted her to a higher shelf.

The label on the nearest boy’s-dream jar read as follows:

I IS MAKING MYSELF A MARVELUS PAIR OF SUCTION BOOTS AND WHEN I PUT THEM ON I IS ABEL TO WALK STRATE UP THE KITSHUN WALL AND ACROSS THE CEILING. WELL, I IS WALKING UPSIDE DOWN ON THE CEILING WEN MY BIG SISTER COMES IN AND SHE IS STARTING TO YELL AT ME AS SHE ALWAYS DOES, YELLING WOT ON EARTH IS YOU DOING UP THERE WALKING ON THE CEILING 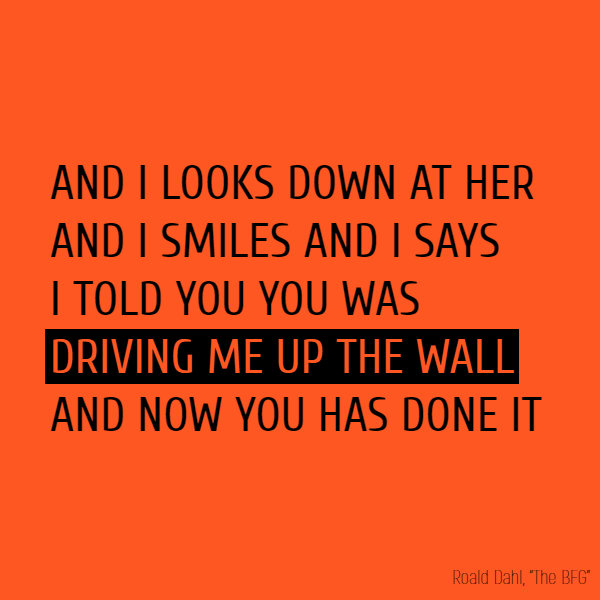 ‘I find that one rather silly,’ Sophie said.

Под покровом ночи. Where is Wellington?

‘The human bean,’ the Giant went on, ‘is coming in dillions of different flavours. For instance, human beans from Wales is tasting very whooshey of fish. There is something very fishy about Wales.’

‘You mean whales,’ Sophie said. ‘Wales is something quite different.’

‘You are once again gobblefunking!’ the Giant shouted. ‘Don’t do it! This is a serious and snitching subject. May I continue?’

‘Danes from Denmark is tasting ever so much of dogs,’ the Giant went on.

‘Of course,’ Sophie said. ‘They taste of great danes.’

‘Wrong!’ cried the Giant, slapping his thigh. ‘Danes from Denmark is tasting doggy because they is tasting of labradors!’

‘Then what do the people of Labrador taste of?’ Sophie asked.

‘Aren’t you getting a bit mixed up?’ Sophie said.

‘I is a very mixed-up Giant,’ the Giant said. ‘But I does do my best. And I is not nearly as mixed up as the other giants. I know one who gallops all the way to Wellington for his supper.’

‘Your head is full of squashed flies,’ the Giant said. ‘Wellington is in New Zealand. The human beans in Wellington has an especially scrumdiddlyumptious taste, so says the Welly-eating Giant.’

‘What do the people of Wellington taste of?’ Sophie asked.

‘Of course,’ Sophie said. ‘I should have known.’ 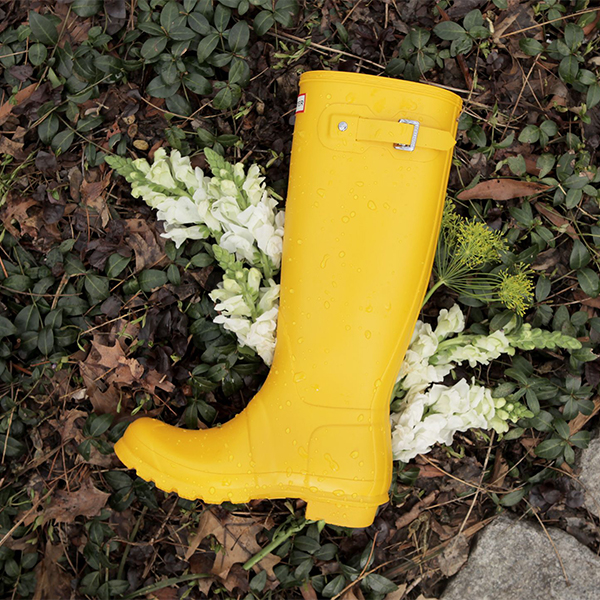