Под покровом ночи. A grey wall and a chair

The auditorium is plunged into darkness.

Lights up on Mitch and Raul sitting in their prison cell Mitch is lifting a dumbbell. Cooper (a guard) enters.

Cooper Inspection! On your feet, prisoners!

Cooper While Warden Johnson is present you do not move off that spot. Do you understand?

Warden So you’re the troublemaker I been hearing about? Name?

Cooper I am waiting, sir.

Warden No! Give me his weight!

Cooper Icy, sir, exactly. But he’s a good labourer, once he dug out three water holes in one day.

Warden So, are you enjoying your time here at British Columbia Penitentiary?

Mitch I’m having a ball.

Warden Tell me about his sentence.

Cooper It was kinda sarcastic, sir.

Warden No, no, how long is the man’s sentence?

Cooper It was four words, sir.

Warden No! How long is his jail term?

Warden And what’s he served?

Cooper Porridge in the morning. Meat stew at night, sir.

Warden No! How long has he been with us?

Cooper (checks watch) A minute and a half, sir.

Warden At the prison.

Mitch A grey wall and a chair.

He holds his clipboard over Mitch’s mouth.

Warden No! Why did he end up here?

Cooper He was arrested after an armed robbery when his getaway driver didn’t show. But there have been other charges brought against him over the years.

Cooper (spoken with conviction) There have been other charges brought against him over the years.

Warden No, no, get up. What charges were brought against him?

Warden Who steals salt? What a piece of garbage, thrash him, can’t let him forget who’s boss.

He hits Mitch to the floor and beats him with his truncheon. Warden exits. 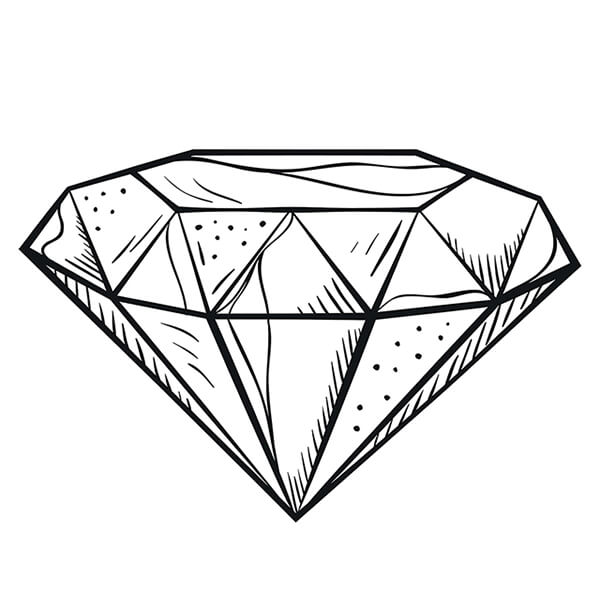 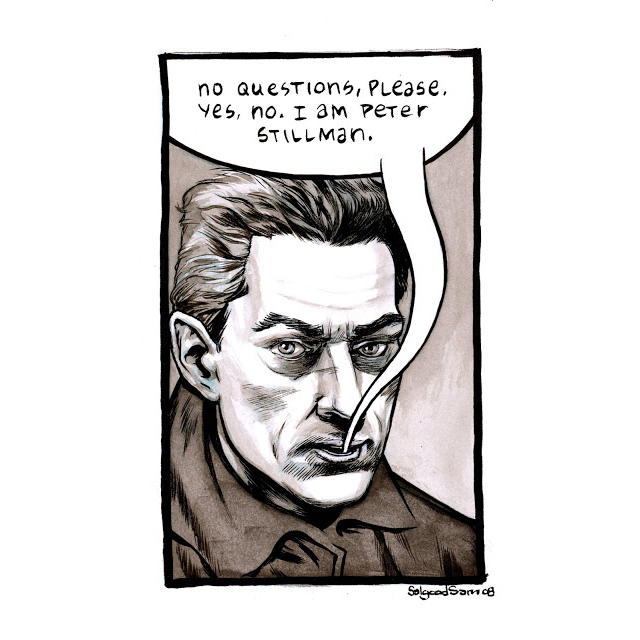 For ten whole years the silly Queen
Repeated this absurd routine.
Then suddenly, one awful day,
She heard the Magic Mirror say,
’From now on, Queen, you’re Number Two.
’Snow-White is prettier than you!’
The Queen went absolutely wild.
She yelled, ’I’m going to scrag that child!
I’ll cook her flaming goose! I’ll skin ’er!
’I’ll have her rotten guts for dinner!’
She called the Huntsman to her study.
She shouted at him, ’Listen, buddy!
’You drag that filthy girl outside,
’And see you take her for a ride!
’Thereafter slit her ribs apart
’And bring me back her bleeding heart!’ 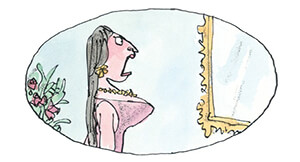 Bertram What a delightful village!

Boy What’s wrong with your nose?

Kicks a mound of muck.

Bertram What is that you are doing?

Kicks the mound of muck again and again.

Bertram Much fun, is it?

Boy Not really. But sometimes I pretend I’m kicking sausages instead.

Bertram The poor boy needs something else to absorb his mind. There’s not much for a young whippersnapper to play with around here. 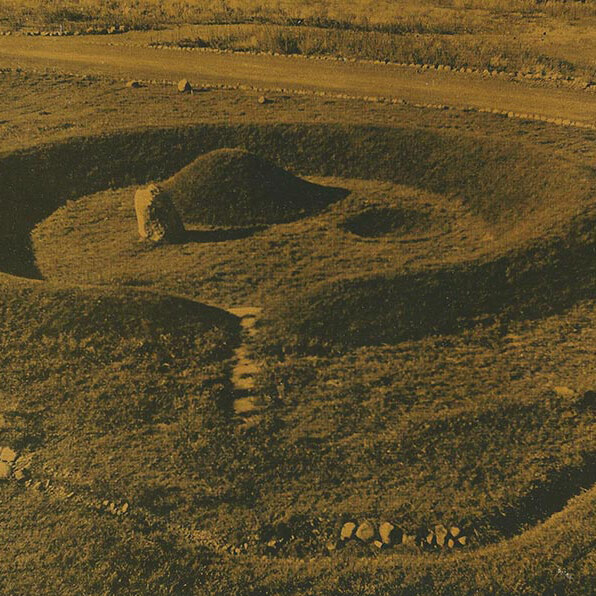 ‘Oh, isn’t it lovely!’ cried William. ‘I’ve always wanted to know what it feels like to be a bird!’

‘Your wings are not getting tired, are they, dear?’ Mr Gregg asked Mrs Gregg.

‘Hey, look down there!’ said Philip. ‘Somebody is walking in our garden!’

They all looked down, and there below them, in their own garden, they saw four enormous wild ducks! The ducks were as big as men, and what is more, they had great long arms, like men, instead of wings.

The ducks were walking in a line to the door of the Greggs’ house, swinging their arms and holding their beaks high in the air.

‘Stop!’ called the tiny Mr Gregg, flying down low over their heads. ‘Go away! That’s my house!’

The ducks looked up and quacked. The first one put out a hand and opened the door of the house and went in. The others went in after him. The door shut. 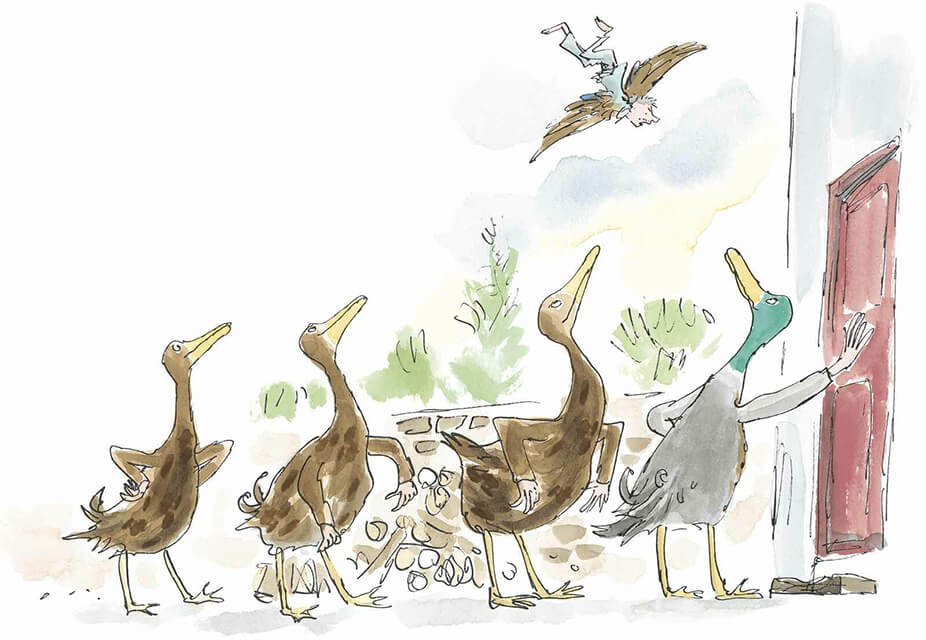 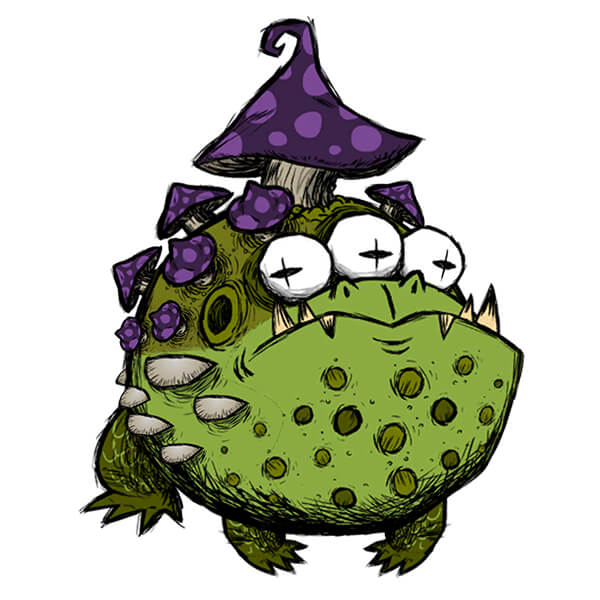 I followed her voice to a gate in the fence. There was a sign on the gate that said: 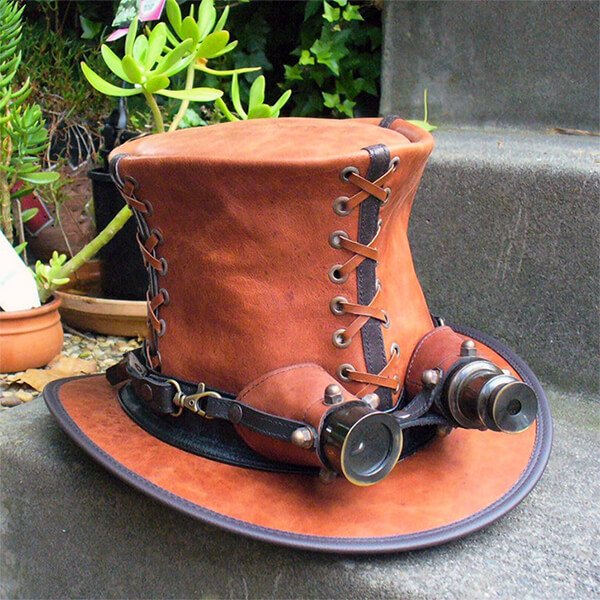 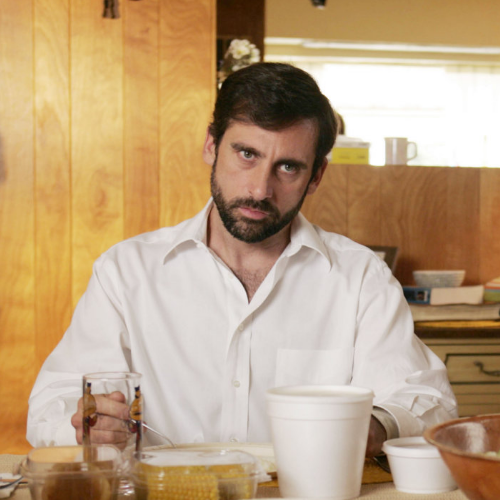 Под покровом ночи. Everything You Ever

And I am fine

Now the nightmare’s real
Now Dr. Horrible is here
To make you quake with fear
To make the whole world kneel 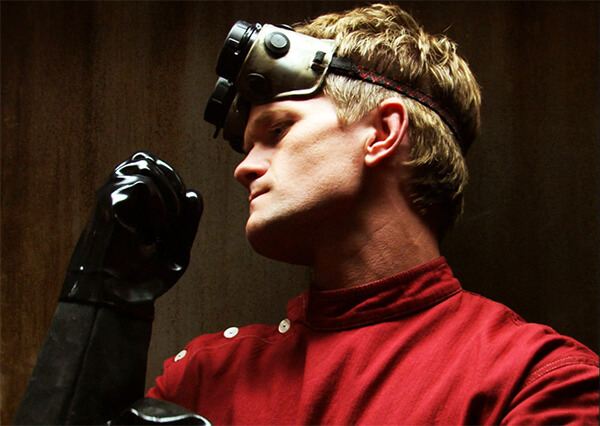 My mother said, ‘There are no joys
In ever kissing silly boys.
Just one small kiss and one small squeeze
Can land you with some foul disease.’

‘But Mum, d’you mean from just a kiss?’
‘You know quite well my meaning, miss.’

Oh, woe is me! I’ve paid the price!
I should have listened to advice.
My mum was right one hundredfold!
I’ve caught Tom’s horrid runny cold! 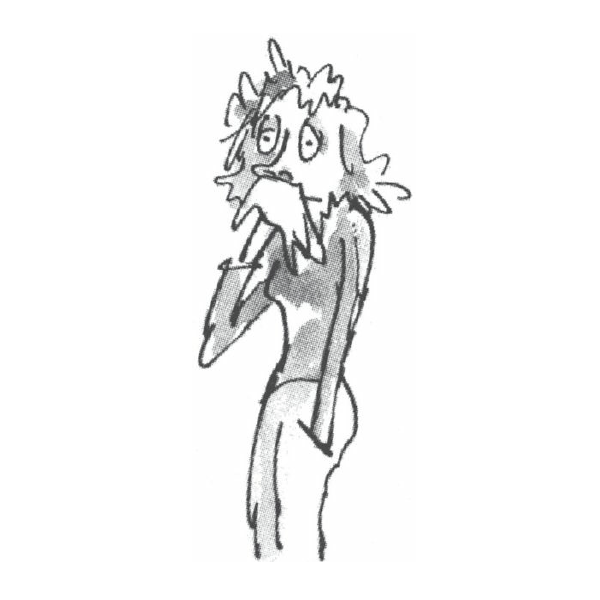